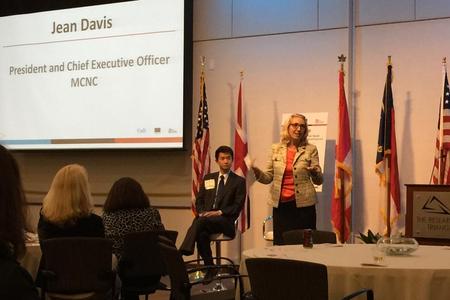 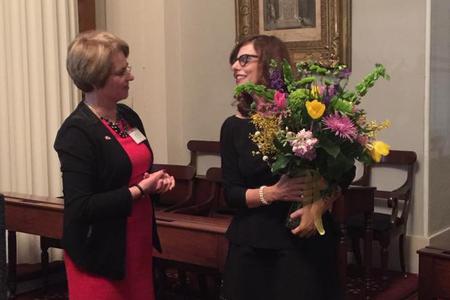 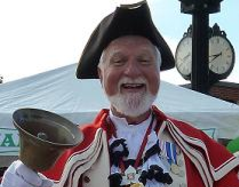 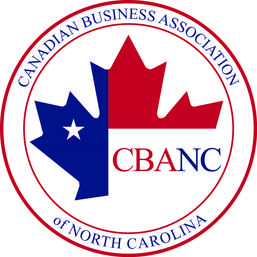 It is a free event and will have light food as well as beer, wine, soda, and water.   The Town Crier John, for both Markham and Cary, will attend.  We are inviting the Mayor to be there to read the proclamation declaring August 20 as Markham Canada Day in Cary.  We also plan to have other Town Council members there as well.  We hope to have representatives from the Cary Chamber of Commerce as well as many members of the Cary Sister Cities Association.

Save the following dates for a great year 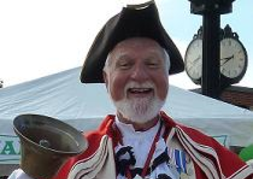 ​Below is Paul Meade, President of CBA-NC, offering a recognition plaque to Carol for her services, dedication, and past presidency. Carol is now President of OWIT-GT, and we wish her the best success. 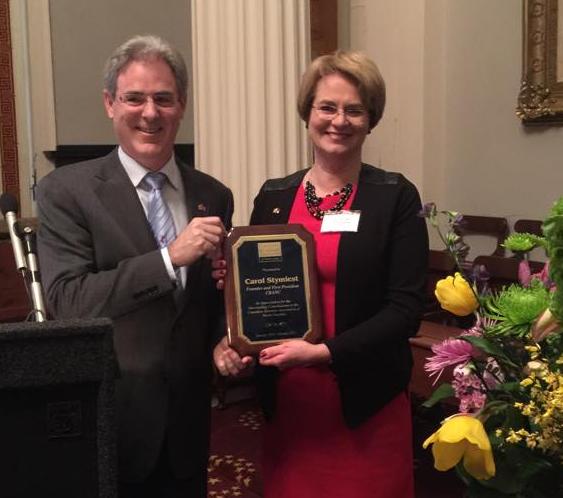 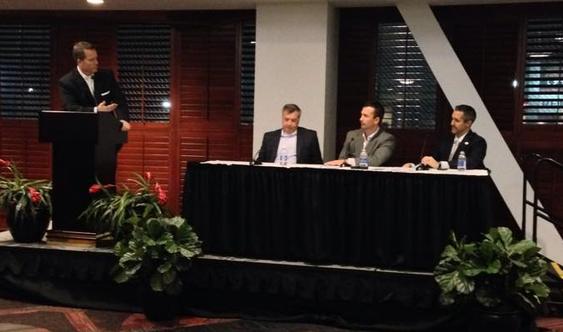